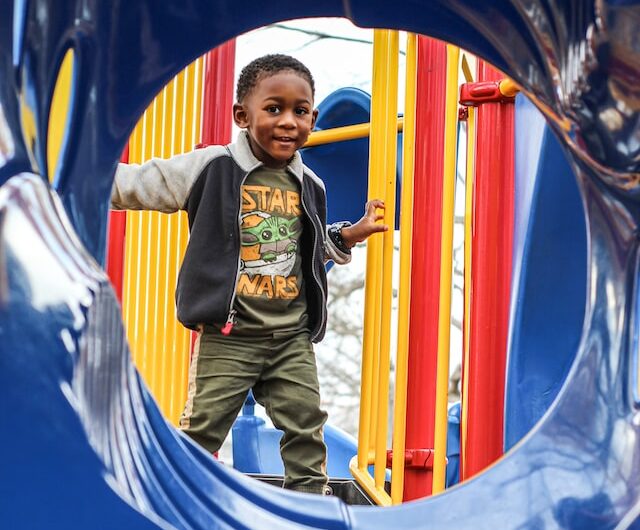 In early October 2022 Jane Stadnik, a family resource specialist at the Parent Education & Advocacy Leadership (PEAL) Center in Pittsburgh, Pa., got a frantic call from the mother of a three-year-old boy who was about to be expelled from preschool.

The school was tiring of his disruptive behavior, which, it claimed, included throwing blocks, not following directions, refusing to sit at “circle time” and periodically running from the classroom. Stadnik says that this would normally be seen as “typical developmental preschool behavior,” especially for a child with a speech impediment.

The boy’s parents were already at their wit’s end: the school had recently shortened his day because of his behavior, which forced his mother to quit her job at a grocery store to look after him.

The parents had been getting persistent calls every day from the school about the boy’s behavior, and his father, who had just started a new job, constantly had to ask for time off from work to attend meetings with the school’s leadership.

On November 17 the school “unenrolled,” or more plainly “expelled,” the three-year-old permanently. Now his parents are scrambling to find another preschool so he won’t fall behind. They worry that isolation will make it harder for him to adjust to kindergarten.

Nationwide, preschoolers are expelled at a rate that is around three and a half times that of K–12 students, says Walter Gilliam, who is currently director of the Edward Zigler Center in Child Development and Social Policy at the Yale School of Medicine but will become executive director of the Buffett Early Childhood Institute at the University of Nebraska in March.

The rate is likely much higher because private preschools can self-report their expulsions and are much less likely to present accurate numbers. Also, they are not bound by legal restrictions on public schools that require children to be in school. Preschool expulsion is an underreported phenomenon that has been increasing in recent years. According to 2017 data from the National Survey of Children’s Health, 250 kids in the U.S. are suspended or expelled from preschool each day.

What’s more, the rate of expulsion is much higher among Black boys. Half of the 17,000 preschool students who were suspended or expelled nationwide in 2021 were Black boys—even though they represent about 20 percent of enrolled children. (The three-year-old boy that Stadnik encountered last October was listed by the school as being of a mixed ancestry that includes African American.)

Social science researchers have focused on the difficulties faced by Black preschoolers.

A September 2021 study published in the journal Annals of the New York Academy of Sciences found that teachers tended to complain more about Black students, particularly Black boys.

These teachers identified Black students’ behavior as more problematic, compared with white students, the authors wrote, even though these differences “were not seen in directly observed behavior in the laboratory.”

As part of the study, the researchers used a tool called the Disruptive Behavior Diagnostic Observation Schedule (DB-DOS), which is specifically designed to bring out negative behavior in preschool-aged children.

In the lab, a child might be given a remote-controlled car with a controller that doesn’t work, and, at the same time, outside observers would rate how the child reacts. “This way we’re not depending on a teacher or a parent to self-report behavior,” says study author Terri Sabol, an associate professor of human development and social policy at Northwestern University.

“When we relied on outside observers to report, we saw no racial differences in disruptive behavior.”

Additionally, Gilliam’s research from 2016 at the Yale Child Study Center used eye-tracking software to follow where teachers’ eyes looked when they were primed to seek out bad behavior in the classroom.

In the study, teachers were more likely to track Black boys and, in general, seemed to expect more disruptive behavior out of Black children, Gilliam says. “When you’re looking for bad behavior, eventually you’ll find it,” he says. “

Scroll Down for more >>> 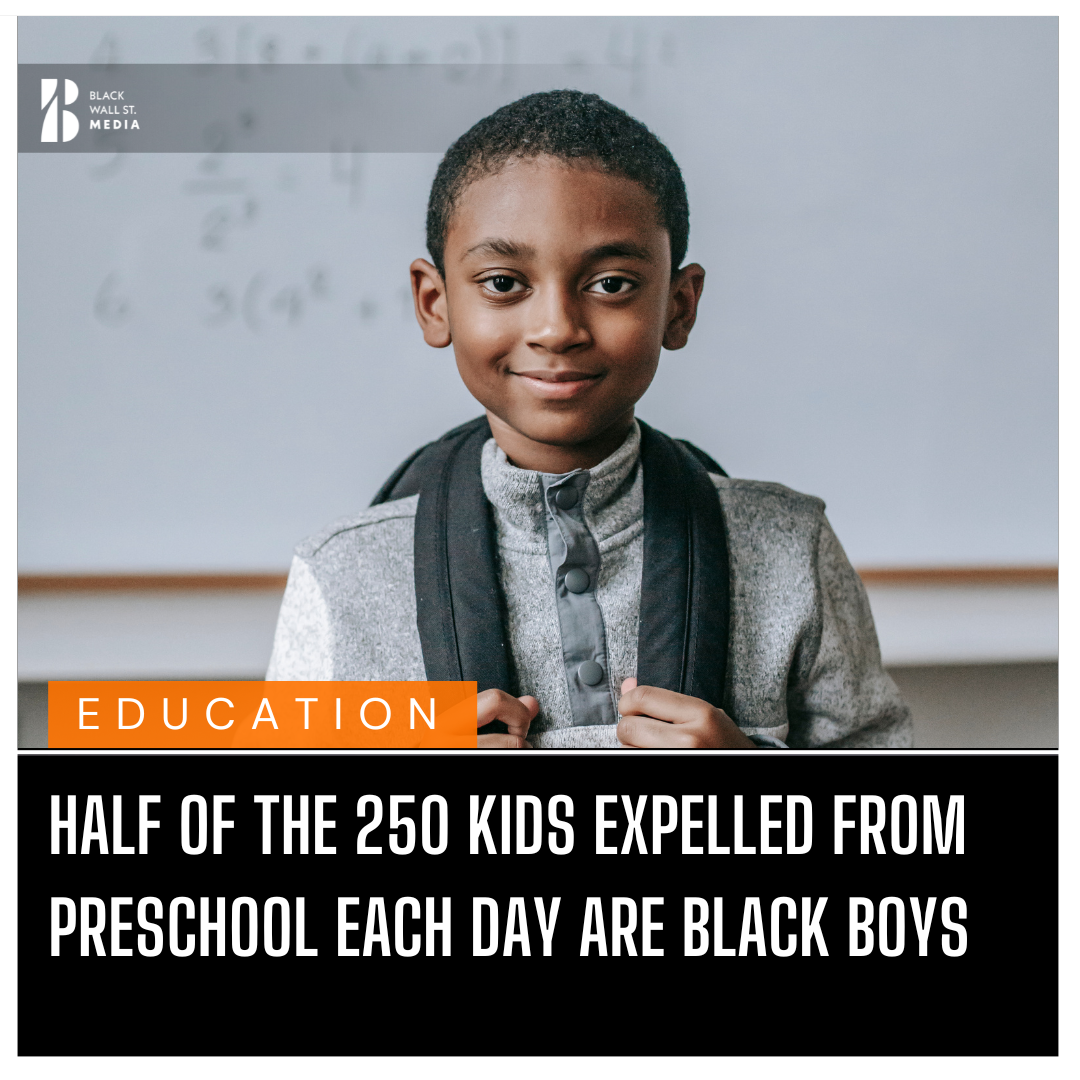 Stadnik, whose job is to help place children with mental and physical disabilities in school, understands the data all too well. In her experience, when a Black child is responsible for the exact same transgression as one carried out by a white child, they’re much more likely to be expelled. And, she says, “they’re also much less likely to fight back.”

The tensions can get so heated that parents give up because they don’t want to subject their kids to being in a school where they’re not wanted, Stadnik says.

Once a child is expelled, this can have a lasting impact on both them and their parents. When a school intervenes in a negative way this early, it puts a child on a set course that is difficult to reverse.

“The number of cumulative years of learning loss starts much younger,” says Arthur Reynolds, a professor at the Institute of Child Development at the University of Minnesota.

“Young children who are expelled or suspended are as much as 10 times more likely to drop out of high school, experience academic failure and grade retention, hold negative school attitudes and face incarceration than those who are not,” the report stated. Black boys make up a smaller proportion of enrolled students than white ones, and early expulsion reinforces this education gap.

It makes Black students feel ostracized and excluded from an environment where they are already in the minority.

The impact is also felt by their parents, who become upset that their preschooler isn’t succeeding and are equally troubled because they don’t have a safe place for their child while at work.

In an unpublished paper that will be presented at the American Educational Research Association conference in April, researchers found that families who reported having a preschooler recently expelled experienced “negative emotional and financial consequences, impacting their daily life, routines and family dynamics.”

What’s more, parents whose child is expelled from preschool are more likely to send them to unsafe, unlicensed childcare providers out of desperation, says Ashley Harden Reid, a research scientist at the School of Education and Human Development at the University of Virginia. “Once a child is expelled, it limits a parent’s options,” Reid adds.

“The true character of society is revealed in how it treats its children.”