Trying to Make Sense of it All… Grievances in Employment and the workplace.

As the year draws to an end, I am left with Trying to make sense of a lot of Things before entering into the New Year. When faced with a challenge that on the surface simply did not appear to add up, my late great mother would utter the words:

“Trying to make sense out of nonsense.” What my mother never told me (because I never asked) was that often the quest would be fruitless and lead to no answer.

Johnny Nash sang, “There Are More Questions Than Answers,” which I second, especially the line, “the more I find out the less I know.” A Classic!

Or it may simply be we fail to make sense out of nonsense because it is what it says on the tin, nonsense!

I have an overflowing bag of examples upon which to call. But I shall spare you the pain of reliving these as we approach the Festive Season, as it would be most (un)festive of me to go there! So, I shall limit myself to two, but first need to set the scene within the field of one of my specialities, employment.

Put simply, if a company does not have a policy in place, an employee cannot be said to be in breach of it – on the basis that you cannot be in breach of something that clearly does not exist. That’s not law, that’s common sense. It follows that an employee would have good grounds to claim that they have been unfairly dismissed (either in the general or legal sense) for their being sacked for allegedly breaching a policy that doesn’t actually exist.

The flip side of this is, generally, an employee can have no complaints if they are found to have breached a policy and faced the stipulated sanction. Sometimes the offence in question is not stipulated ‘right on the money’ but it is clear from the examples given that it would amount to a breach and that what the employee is accused of fits the bill!

So, the ‘spirit of a policy’ at the material time is also crucial.

Why do I say at the ‘material time’?

Well, if I were dismissed under a policy that added the offence in question after I am alleged to have committed it, I might be forgiven for being vexed!

Again, the flipside would trouble me (or at least leave me puzzled) if a colleague appeared to have breached a disciplinary policy that an investigator found to be the case and suggested that the matter in question moved to the next stage, only to be told that, as the policy is being revised, the matter should not proceed in case the policy is later revised to remove the said offence.

Making sense out of nonsense might be a polite way of putting it?

So, we come to the first of my bewilderments.

I could not understand (or may be could) the Parliamentary situation surrounding Mr. Owen Paterson. Let me be clear, I have no public view on the charges put. That is not the purpose of this article. It’s not my gig and I shall leave that to others. I come in later. “With the commissioner declaring in no uncertain terms that Mr Paterson had broken the rules and should be suspended from the House of Commons, the onus was on the Government to act… rather than suspend him, top Tories backed an amendment to set up a new committee to look into the way in which MPs are investigated.” (Shropshire Star, ‘What did Owen Paterson do?

Why North Shropshire is holding a by-election, 16 December 2021). In the field of employment this is the same as checking the legitimate investigatory process after the horse has bolted. Let me put it another way.

If a party to a contract breaches a term before the parties had agreed to remove it from the contract, the term was still breached at the material time. In the same way, what might have been done yesterday might not be what is deemed an offence today.

Now, I leave the most puzzling for last. On Sunday 12th December 2021, like many of us, I watched the grand finale of the F1 season.

I can’t get my head around it.

I can’t understand how I am being told that with 10 laps to go Lewis was 10 seconds ahead of Max with the latter having many lapped cars between him and Lewis. Passing these cars would be tough, especially as Lewis had a clear lead. Then, with 5 laps to go, there was an accident that resulted in the cars driving behind the safety car but not racing.

As I understand it, had the safety car driven the remaining 5 laps the cars would have finished in the positions they were before the safety car intervened.

Then there was the decision for some, not all, of the lapped cars to be unlapped. Would this favour one car/driver over another? Mercedes (Lewis) appealed: Art. 48.12 of the Sporting Regulations states, “…any cars that have been lapped by the leader will be required to pass the cars on the lead lap and the safety car.”

Of course, Lewis was the ‘leader.’ In its defence, Red Bull (Max) argued: “Any” does not mean “all” On top of all this controversy, listening to David Coultard on the BBC it was untypical to allow just the few cars through, however the FIA has a rule, “that allows the Race Director to override that and make a decision he feels is correct.”

So, what is the incorrect decision that was corrected, if at all? For example, in employment, if an investigatory officer acted correctly within the disciplinary rules/policy and recommended that an employee should not be disciplined for an alleged misconduct, would you be comfortable allowing another person to have the authority to dismiss the said employee anyway because they felt that the investigatory officer’s decision was incorrect? I doubt it!

Grievances in Employment and the workplace. 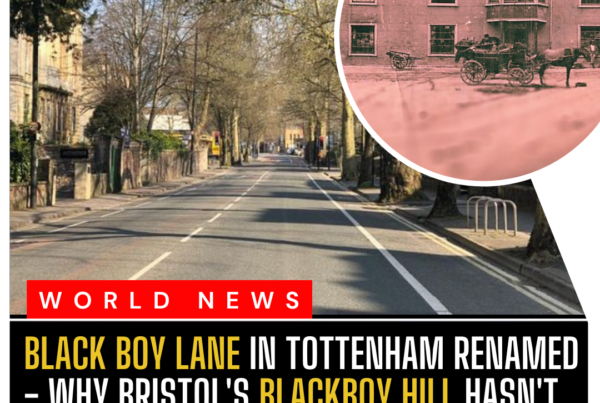 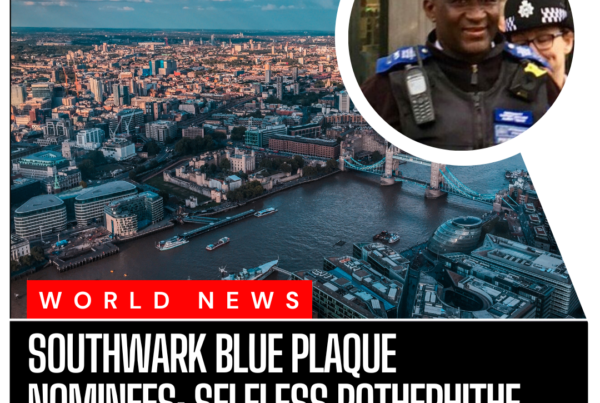