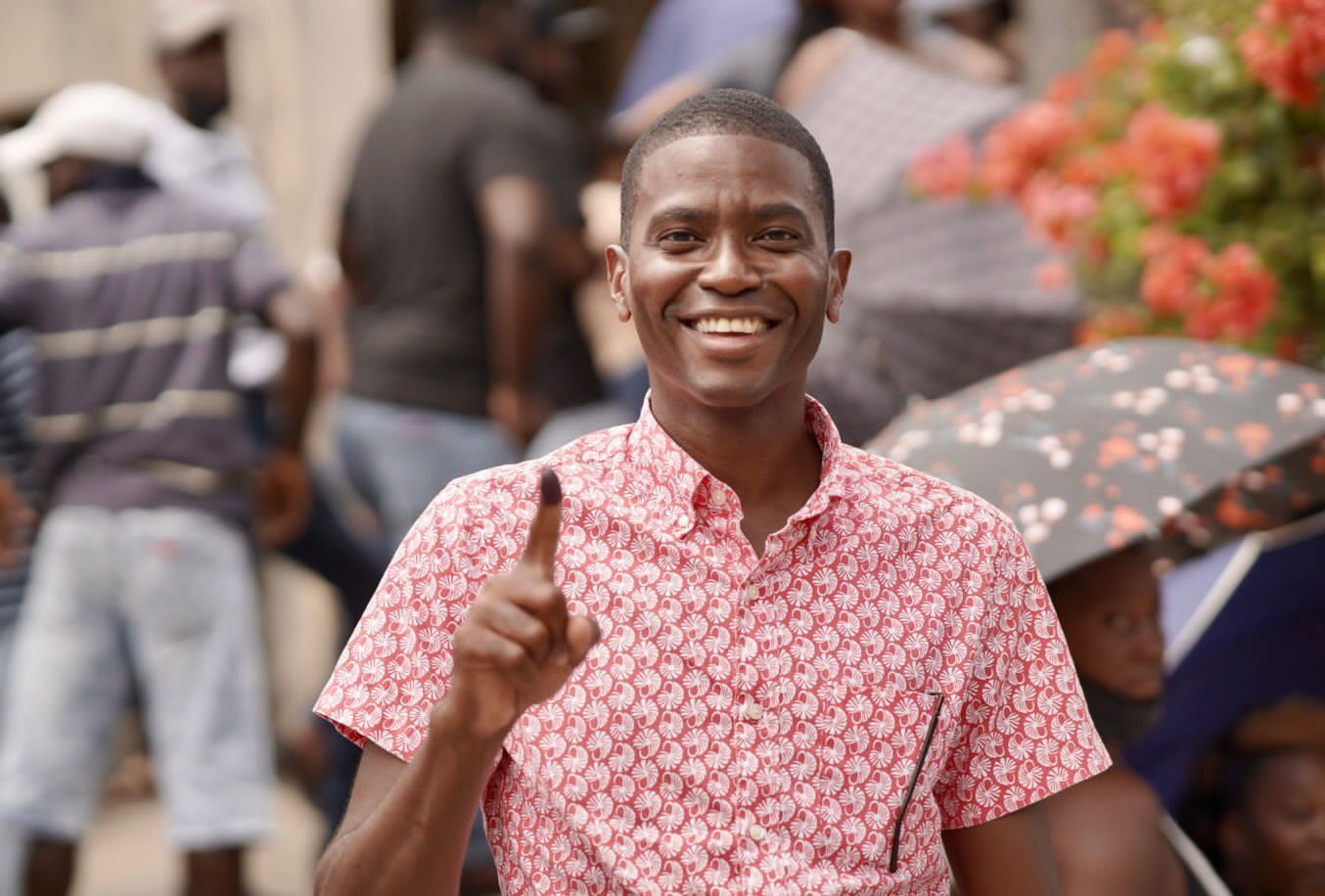 GRENADA ELECTIONS – Victory for the Youth

“Together, we are moving Grenada FORWARD,”

The NDC has been declared victor in nine of the 15 seats with the remainder going to the New National Party (NNP) of Prime Minister Dr. Keith Mitchell.

The NDC leader, Dickon Mitchell, 44, who took over the opposition party in October last year,  defeated Foreign Affairs Minister Oliver Joseph by a margin of 4,414 to 2,742 votes in the St. David constituency.

In a message posted on its website, the NDC said “we are overwhelmed with gratitude and stand humbled before the Lord our God and you, the people of Grenada, Carriacou & Petite Martinique.

“Thank you from the bottom of each and every one of our hearts. This victory is not ours, but yours.

Now, the hard work begins, but, first, join us …at La Sagesse Playing Field for a special victory celebration.