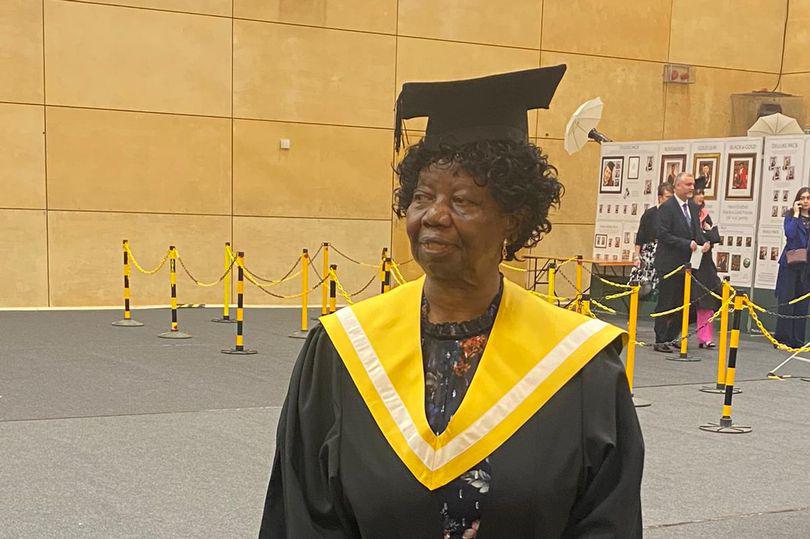 The matriarch graduated just weeks shy of her 80th birthday

Graduating from university is a major milestone for students across the UK. For some it symbolises the opening of a new chapter and for others it’s the realisation of a dream come true .

And for one great grandmother, gaining her Masters degree at the age of 79 after fighting racism and discrimination, was something she always wanted to achieve. While living in her retirement home an hour and a half outside of London, Florence Zengeni saved up her weekly allowance in order to graduate with a Masters in Business Administration.

Only weeks shy of her 80th birthday, the mum-of-five with 11 grandchildren and six great grandchildren says she hopes to inspire her whole family and to use her degree to start a charity and help those in poverty. 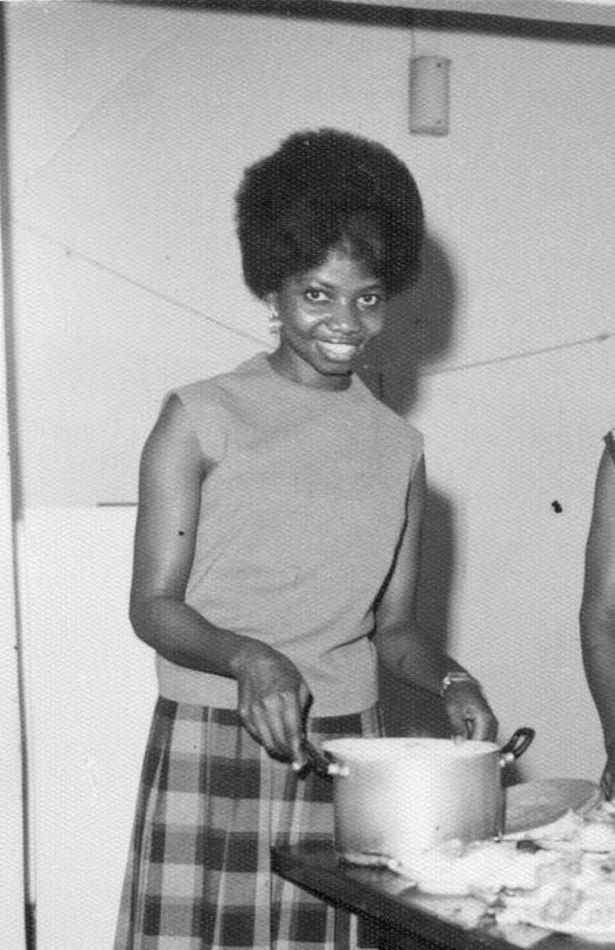 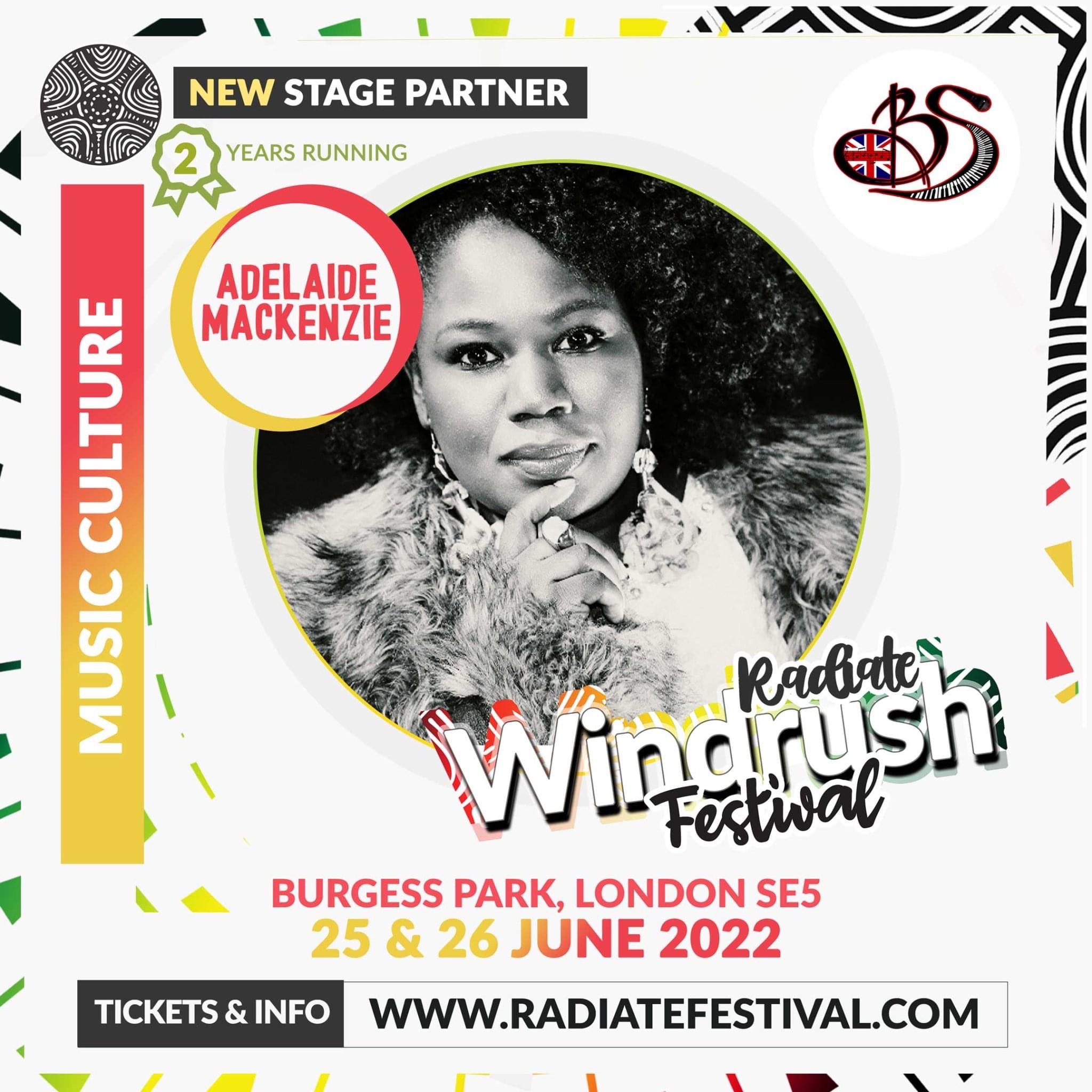 Many years before graduating, Zimbabwean-born Florence worked as a nurse earning £14 a month. She used her salary to pay for her six siblings’ educations as her father only earned £22 a month. The healthcare worker then became an accidental activist after seeing the ill treatment of babies at her hospital in the capital of Zimbabwe – Harare.

Florence said: “There was a lot of racism towards the patients. Because it was a Black hospital, and the [white] nursing sisters were mistreating the patients. Beating young children, young babies that were not well.

“One day, there was a small baby who was very ill and the baby was just crying and crying. I was giving medication in the ward and the nursing sister came, lifted the small baby and started beating the baby and threw the baby into the cot.

The former nurse thought her “career was over” after she got “blacklisted” from working in the industry. But an opportunity came up and the mum-of-five was able to move to Zambia and work as a private secretary. She then convinced her boss to allow her husband to go to university and they both travelled to America.

Afterwards, she returned to Zimbabwe and found a job working on a four month temporary contract for an electrical company. But due to unfair hiring practices, she says she was let go after one month because a staff member feared she would take her job.

Florence said: “Unfortunately, I worked there for one month. The secretary who was working there thought there were no African secretaries who could do her job.

“When I was leaving that organisation, one of the directors who was very nice to me – they were all white and he said to me, ‘you know what Florence, I want to tell you the truth’.

“"If you do any little thing educationally, you will uplift yourself. I've seen people here in England suffering, so here I'm even trying to register myself as a charity so I can do something to uplift the people here who I see.

“I've got a brother who has children who are doctors and engineers and I encouraged them. Just to uplift them and it makes me go on. It helps me keep going on.

“If I see anyone suffering, I don't know what to do, I have to find something to help that person. This has kept me going.”” 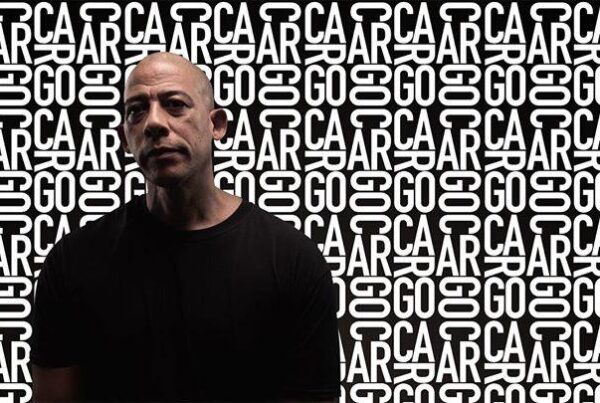 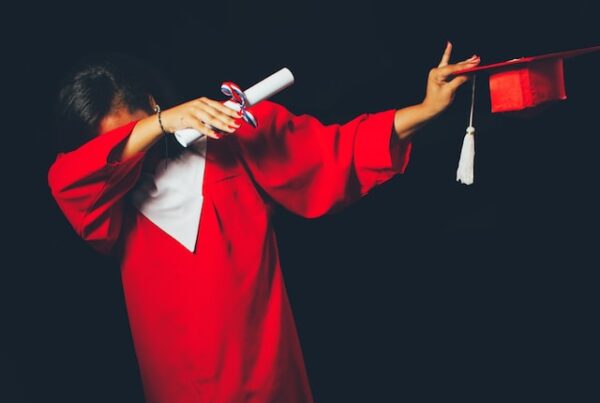 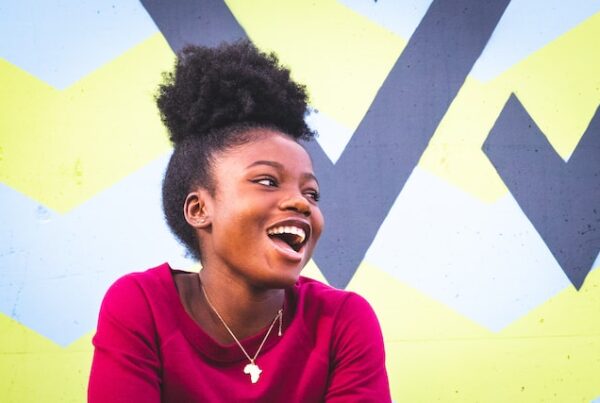