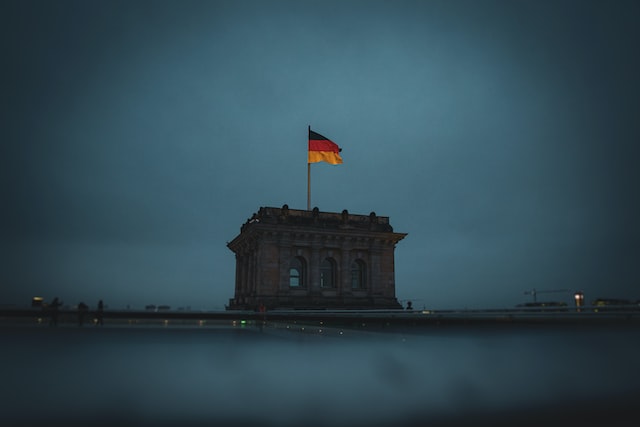 The judgment was delivered after a German national of Indian origin, who became the victim of racial discrimination, brought his case to the European Court of Human Rights, and fought a four-year-long legal battle.

The court unanimously ruled that Biplab Basu and his daughter’s rights to non-discrimination were violated, as they complained about the racial profiling practice by German police during their travel on a train, but authorities denied any independent investigation into the claims.

“State authorities had failed to comply with their duty to take all reasonable measures to ascertain through an independent body whether or not a discriminatory attitude had played a role in the identity check, and thus had failed to carry out an effective investigation in this regard,” the court said in its ruling on Tuesday.

The court reiterated that the internal police investigation cannot be considered effective, and states should ensure independent mechanisms to investigate complaints about racial profiling.