Obama “will help advance the league’s social responsibility efforts across the #continent, including programs and #partnerships that support greater gender equality and economic inclusion,” according to a news release from the NBA. He will also be a minority stakeholder in NBA Africa.

According to the NBA’s release,

“NBA Africa is focused on expanding the NBA’s presence in priority African markets, deepening the league’s engagement with players and fans across the continent, and continuing to grow Africa’s #basketball #ecosystem.”

Obama, who was the 44th US president, often played basketball in his #youthand highlighted his love for the #sport during his tenure in the White House.

“Even though I never had the talent to play at the highest level, basketball still shaped my life. It taught me how to work hard, how to compete, how to be part of a team,” he says in a video accompanying the announcement on the NBA’s website. https://lnkd.in/e_T6FN4 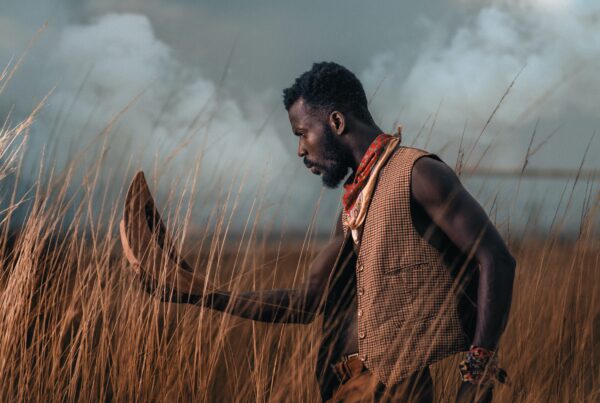 Did You Know Muhammad Ali’s Great-Great-Great-Grandfather Was The Freed Slave Kneeling Before Lincoln? Archer Alexander’s…