Author supports mother with her child to find a new home, after eviction. (Deadly Connections)
Renee** was in custody on remand when she discovered that her youngest daughter of five children had been diagnosed with leukaemia.

Despite this, the Courts did not grant Renee compassionate bail.

Renee, an Aboriginal woman, reached out to the organisation that my husband Keenan Mundine and I co-founded, Deadly Connections, after a public call out from us to amplify the voices of parents who had experienced imprisonment. We were preparing a submission for a parliamentary inquiry into children of imprisoned parents.

According to Australian Human Rights Commissioner June Oscar, Aboriginal women make up 2% of Australia’s population yet we consist of 34% of the women behind bars. The number of women on remand has doubled and up to 90% of women in custody are victims of family and domestic violence. We still have women giving birth in jail.

Renee’s charges were eventually dismissed and she walked free in her jail greens (green clothes issued to people in custody), with very little resources. She found herself stuck in Parramatta and desperately trying to reach her daughter who was receiving treatment in a children’s hospital on the other side of Sydney.

A kind lady saw Renee trying to acquire money for a taxi fare and gave her $100 in cash to pay for her taxi fare, after hearing of the urgency and sheer desperation for Renee to see her daughter.

After being reunited with her daughter and other children (including her 7-year-old autistic son with very high and complex needs), Renee and her children were accommodated in the Ronald McDonald House (RMH) close to the hospital where her daughter was undergoing treatment.

During this time, Renee reached out to Deadly Connections (DC) to share her story and we felt compelled to provide support to the family during an incredibly difficult time.

While we were supporting Renee, Ronald McDonald House asked Renee to leave after being advised that Renee was on a community based order.

Renee was then homeless with her children including her young daughter with leukaemia.

Our Deadly Connections family specialist provided intensive support to Renee during the COVID crisis of 2020 to address her homelessness through temporary accommodation close to the children’s hospital.

We continued to advocate for safe, stable and suitable accommodation for Renee and her young children, and we succeeded. Renee secured a 4-bedroom house within close proximity to necessary medial supports.

At this time Renee and her children only had the clothes on their back. We were able to secure resources to furnish the entire home. We successfully worked with Renee until the child protection file was closed and there were no more concerns or risks.

Renee’s daughter is now in remission. The family has settled into their new home and renewed their lease for another 5 years.

Our reward is seeing this family thrive and witnessing her young daughter get her strength back each and every day.

Deadly Connections Community and Justice Services was established to positively disrupt intergenerational disadvantage, grief, loss and trauma by providing holistic, culturally responsive interventions and services to First Nations people and communities, particularly those who have been impacted by the child protection and/or justice systems.

True lived experience, culture, healing, self-determination and a deep community connection must be the heart and soul of all work with First Nations people and communities. As an Aboriginal Community Controlled Organisation, we are community led, driven by the needs of our community and best placed to work with and provide support to our community.

We have had huge successes in supporting our community. These achievements have included preventing the removal of newborn babies from their mothers arms in the hospital and helping a family secure stable, safe accommodation during COVID.

First Nations people of Australia are grossly over-represented in the child protection and justice systems. This involvement perpetuates a cycle of inter-generational grief, loss, trauma and disadvantage.

Trauma for Aboriginal people, families and communities in not just experienced on an individual level but collectively and across generations. Experiences of trauma and the role of the State in perpetuating these harms has framed much of the colonial history for Aboriginal communities in Australia.

The Family Matters report, launched in November 2020 – indicates that Aboriginal and Torres Strait Islander children represent 37% of the total population of all children that have been removed from their parents – a staggering 20,077 children – but represent only 6% of the total population of children in Australia. Without urgent action, the number of Aboriginal and Torres Strait Islander children in out-of-home care is projected to double by 2029.

Targets have been set by the government to reduce the rate of over-representation of Aboriginal and Torres Strait Islander children in out-of-home care by 45% by 2031. This target can only be achieved by investing in communities through the provision of early intervention and prevention services to resource and support families, to minimise the risk of children being removed and increase restoration of children when removal has already taken place.

Way too much money is invested in disrupting families and paying for non-Aboriginal people to look after our children when often poverty and disadvantage increases the risk of removal for many of our families.

Child protection involvement is particularly heightened for our justice involved Aboriginal women who are now the fastest rising prison population in the world. A quarter of all women (24%) in prison had been placed in state care themselves as children.

** Renee is not her real name. 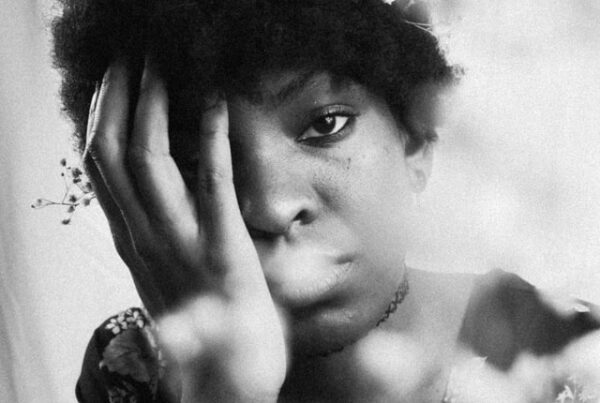 BABY LOSS AWARENESS WEEK By David McQueen. Unless you have been in the situation, it's… 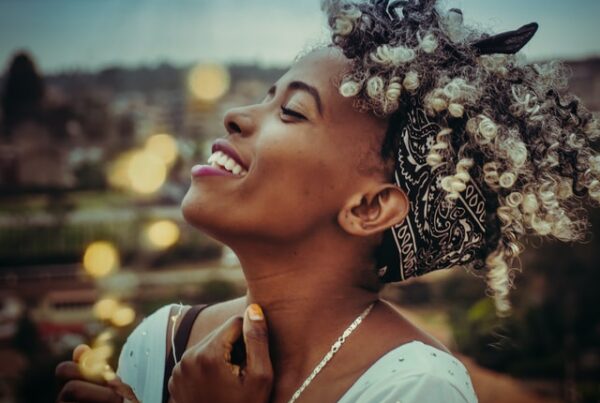