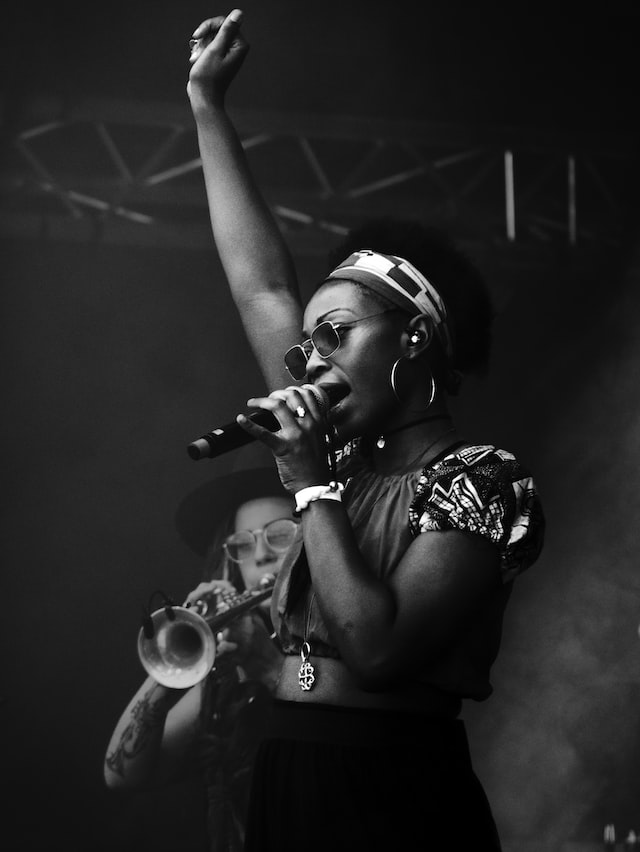 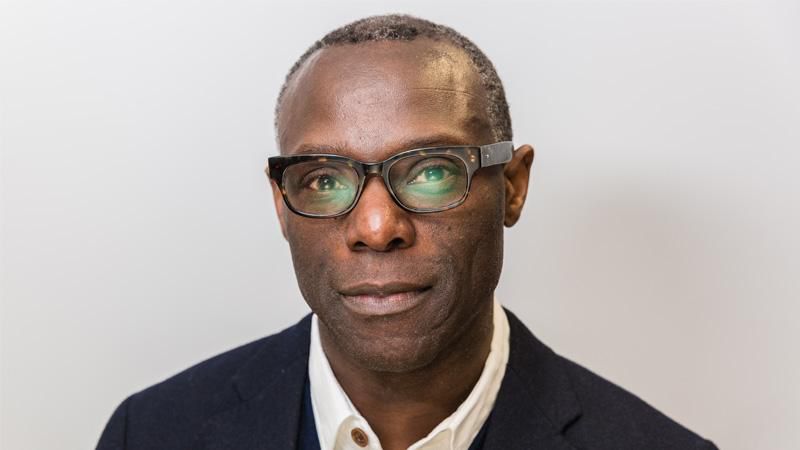 Today the British Library and University of Westminster announce a new partnership to develop a landmark exhibition exploring the history of black British music.

The exhibition will open at the British Library in 2024, charting and reframing the evolution and influence of black British musical innovation, cultures and creativity on popular music. The British Library has already begun researching the Library’s rich collections alongside the University of Westminster’s Black Music Research Unit, to foreground and reposition six centuries of African musical contributions to the UK.

This major collaborative undertaking will soon move beyond the national collections to engage with the music industry and broader public in a national conversation on black British identity through the medium of music. Previously overlooked narratives will be collected to celebrate an inclusive culture and musical history.

Mykaell Riley, Director for The Black Music Research Unit and Principal Investigator for Bass Culture Research at the University of Westminster, said: “We cannot change the past, but we can use history to impact the present and influence the future. This exhibition will offer unique opportunities to explore the library’s vast collections and other public and private collections, alongside music industry data, allowing us to rethink black music contributions to British history, culture, and popular music.”

Janet Topp Fargion, Head of Sound and Vision at the British Library, said: “It is hugely important and exciting to be working with the Black Music Research Unit at the University of Westminster. The partnership will surface content within the British Library and in community collections across the country to ensure it is discoverable and accessible for everyone into the future.”

The exhibition will build on the Bass Culture research project by the Black Music Research Unit at the University of Westminster, which aimed to define black British music and explore its historical and cultural significance over six decades. It was the first major study of the history and impact of Jamaican influenced music in the UK and involved locating, capturing and preserving memories, experiences and ephemera from three generations of musicians, music industry participants, and audience members. It focused on London’s black community and the overlooked impact of their contributions to British popular music and, more broadly, to the British way of life.

The British Library is custodian of one of the biggest repositories of sound and audiovisual recordings in the world, containing more than 7 million sound recordings on over 40 different formats. It is custodian of one of the largest and most wide-ranging collections of popular music in the world, from commercial releases, interviews and live performances across all eras and genres to magazines, fanzines and books.

Find out more about the Black Music Research Unit. Follow the Library’s Sound and Vision blog for updates on the collaboration.