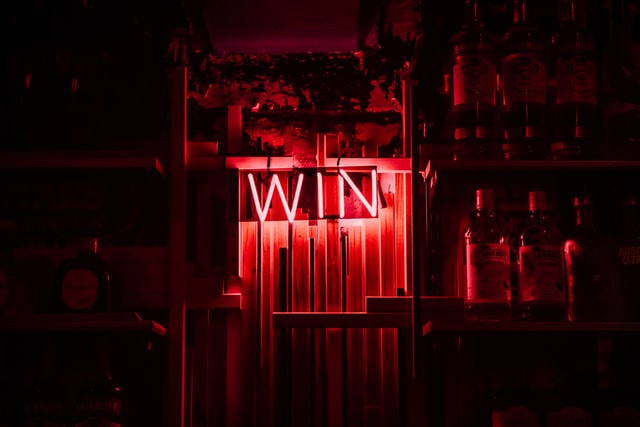 Gillian Joseph has been nominated in
‘News Presenter category’ by the prestigious TRIC Awards. 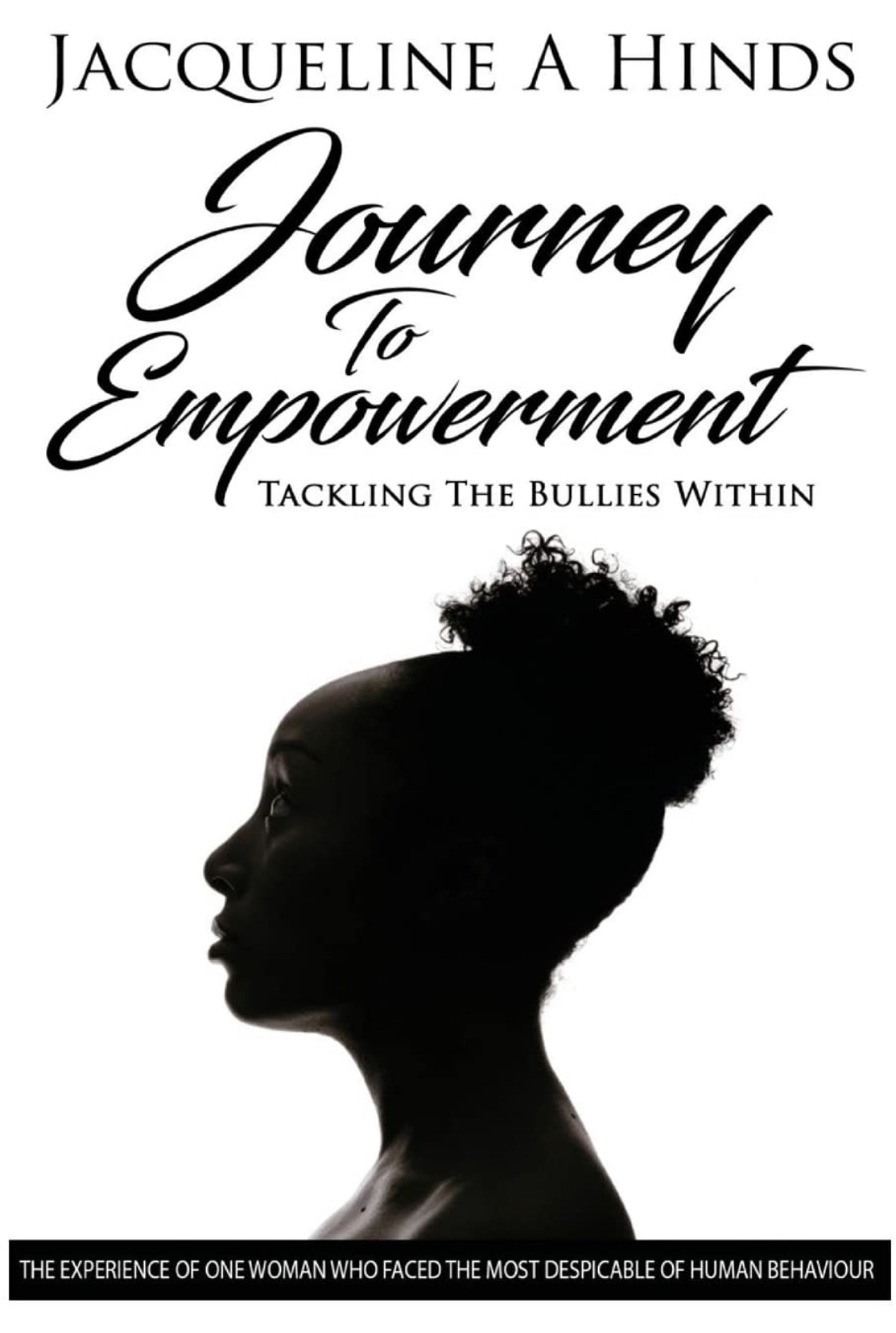 Gillian Joseph has more than 30 years of broadcast experience, she currently presents Sky News at Ten and can be regularly seen across the rest of the output as well as reporting on the road.

She started her broadcasting career with the BBC in Manchester before becoming a radio reporter and producer with Radio Merseyside. During her time in Liverpool, she was one of the first to break the news of the global story that shocked the world – the James Bulger murder case in 1993.

Gillian returned home to London in 1998, working as a reporter and newsreader on BBC Radio 1. Since then she has reported for the BBC’s Black Britain programme, both the One and Six O’Clock News, Newsnight and the Holiday programme . She also presented a Sunday morning reflective news show on BBC London 94.9FM and regularly presented for 5 Live.

Prior to joining Sky News, Gillian presented the news on BBC Breakfast and on BBC London. She also worked as a presenter for BBC News 24.

Gillian played a major role in the coverage of the aftermath of the 2004 Asian Tsunami, and has reported from locations across the globe including Northern Ireland, South America and Africa.

Accustomed to seminal stories, she presented live on air for several hours, the day Iraq went to the polls in the country’s first democratic elections.

Gillian has covered the Queen’s Diamond Jubilee, the Royal wedding of Prince William and Catherine Middleton, the funeral of the UK’s first female Prime Minister: Baroness Margaret Thatcher and the death of Nelson Mandela. In 2016 she played a major role in the historic American Presidential elections reporting for Sky News from both Washington and New York. She returned to Washington for the 2020 election and the aftermath.

In 2017 for three days she was the sole presenter on a Sky News specially commissioned pop up channel. Sky Ocean Rescue broadcasted investigative reports and documentaries as well as live coverage of the EU Our Ocean Conference from Malta at which Prince Charles was in attendance.

She has covered every UK General election since 2001 and extensively reported on the EU referendum around the country.

Gillian Joseph is of African Caribbean heritage, she has been married for 26 years to Nigerian Olutunde Adebayo. They have 3 children: Tiwa Adebayo: 23 (Theology graduate of Cambridge University) Dara Adebayo: 19 (currently at Bristol University reading Philosophy) and Ore Adebayo: 14 (a talented rugby enthusiast with professional aspirations).

Gillian prides herself on sitting on the board of Nigerian charity: JBS Elderly Health and Wellbeing Foundation doing fantastic work providing healthcare and other vitals for the elderly.

“Self-esteem means knowing you are the dream.”