You might not have heard of Len Johnson, but he is considered to have been one of the greatest British middleweight boxers of his time, when he fought a century ago.

He won more than 90 fights in his career but, because he was black, Len was never allowed the chance to fight for British championships because of the colour of his skin.

When Len retired after his successful career, he became an important anti-racism campaigner.

That is why many people in Manchester, where Len Johnson was born, want to see a monument in the city dedicated to him.

Who was Len Johnson?

The eldest of four siblings, Leonard Benker Johnson was born in Manchester in October 1902 – his mother was Irish and his father came from Sierra Leone, in Africa.

Len’s first boxing match was in 1921 when his father Billy, who had been a boxer himself, signed his son up for a fight with a fellow local man. Despite not having fought before, Len won the fight by knockout early on in the match.

Len carried on training and his big breakthrough came in 1925 when he won against the reigning British middleweight champion Roland Todd – not once, but twice!

Despite also beating many of the other main middleweight boxers at the time, including the European champion Leon Jaccovacci, Len wasn’t allowed to fight for any British titles because of the colour of his skin.

Even though he was born in Britain, the British Board of Boxing Control – which made the rules for boxing at the time – had a policy in place which meant that only boxers with two white parents could compete for titles.

The rule which was introduced in 1911 was supported by the government at the time and it remained in place until 1948.

In 1926, Len travelled to Australia where he was crowned British Empire Champion, a hugely impressive achievement at that time.

Len said the experience did him “the power of good”, but when he returned to the UK six months later he was told that his victory wasn’t recognised, despite him being the real winner.

This was one of the reasons Len felt let down by British boxing.

He said: “The prejudice against colour has prevented me from getting a championship fight.

“I feel now that there is no use whatever going on with the business.”

What else is Len remembered for?

Len was also a fighter outside of the boxing ring. After he retired, he spent years campaigning for racial equality and an end to racial discrimination, as well as playing an active part in his local community.

In 1945 he took part in an important meeting held in Manchester, called the 5th Pan-African Congress.

At this meeting decisions were made that led to several African countries becoming independent, and free from being ruled by other European countries.

How do people want Len to be remembered?

Len died in 1974, aged 71. He was very much thought of as a local hero in his community and that’s why many people in Manchester want Len to be remembered for his achievements.

Actor Lamin Touray is pushing for him to be remembered, he said: “To think that I had never heard about this story, it infuriated me and it kind of inspired me.

“He’s a hero and he’s a Manchester legend and everyone should know about him.”

Thousands have now signed a petition calling for a statue to honour him and the campaign is being backed by boxers Anthony Joshua and Ricky Hatton.

“It’s what he deserved when he was here but hopefully if it happens now he can look down and feel that he’s been appreciated, recognised and he’ll feel proud.”

The leader of Manchester City Council, Sir Richard Leese, is also open to the idea of a monument in the city.

“I think it would be great to have a statue of Len Johnson in Manchester.” Said Sir Richard.

Black History Month: The men who made history in Britain 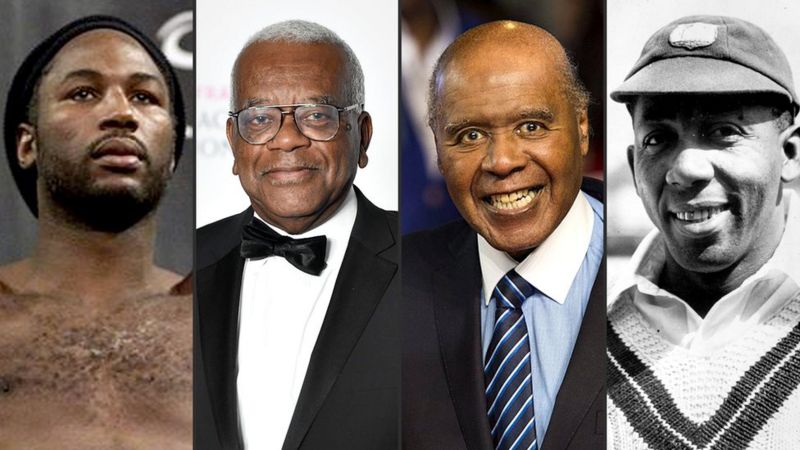 Black history: The forgotten history of black people in the UK 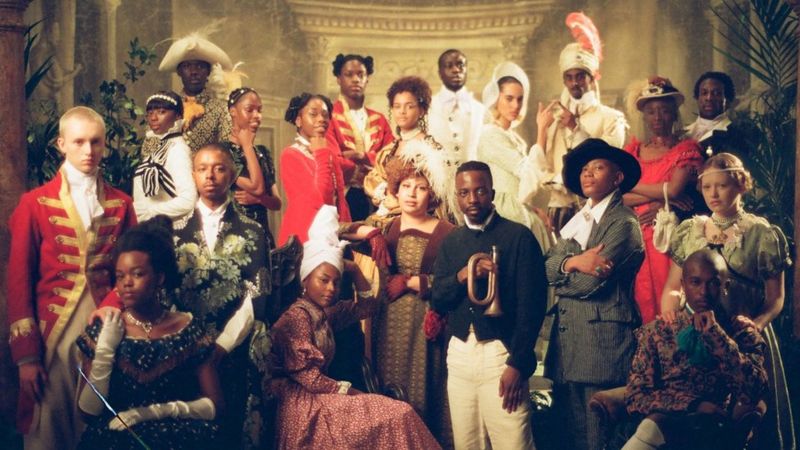 Great women you should know about