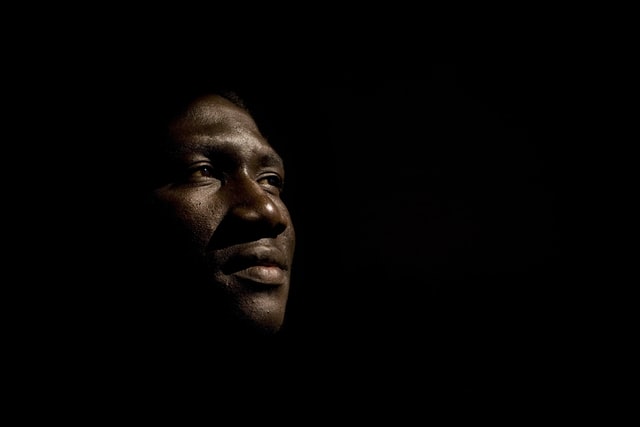 By BWSMNovember 6, 2022HISTORY, LATEST
No Comments

Carol Stewart shares why it’s important to celebrate Black history and achievement all year round.

Changing Black History Month to Diversity Month is a bit like those who argue all lives matter to those who advocate Black lives matter. And just like with the response to that argument, yes, diversity of all ethnicities is important, as is the recognition of the contribution they have made to this country. But there is still a need for Black History Month because of the way Black people have been treated historically, and because of the lack of information that is widely shared, not just about the atrocities, but also the rich heritage of people of African descent (that goes beyond the period of Transatlantic enslavement of Africans).

Black history should be integrated throughout the year

We should not need to have a month specifically for Black history because it should be integrated throughout the year. The reason we still need it has been particularly evident the past couple of years because of the knock-on effect of systemic racism we saw being played out — and have seen played out time and time again.

Some organisations choose to put a sticking plaster over it by way of putting all their staff through unconscious bias training; blacking out their logos on their social media platforms, and providing activities for their employees.

Sticking plasters do not fix the problem, however. A growing body of research shows that unconscious bias training does not work.

I am sure the officer who killed George Floyd will have received diversity and inclusion, and unconscious bias training due to the nature of the job. Yet still, in that moment when faced with that situation, racial bias kicked in.

We need to see more improvements that break down systemic racism

Diversity and inclusion have grown into a billion-pound industry in and of itself — a far cry from the days when the organisation I worked in appointed the first diversity officer for the region, about 18 years ago. I was the diversity champion for my area and remember being baffled as to why it had to be a separate function to the core business. I thought it should be integral to everything.

At the time I thought this ‘fad’ would be over in a few years because it would become business as usual and fully embedded into the culture of organisations. How wrong was I.

Whilst we have seen some improvements, it is not enough. Particularly when it comes to race. Something is systemically wrong if a whole industry can be formed to address an issue and the industry grows year on year, yet the issue remains unresolved.

“The second is this: ‘You shall love your neighbour as yourself.’ There is no other commandment greater than these.” Mark 13:21

For the solution, perhaps at a basic level, we need to turn to the words of wisdom provided by Scripture, namely, to love your neighbour as yourself (‘neighbour’ being our fellow humans). If everyone were to follow these wise words, there would be no racism or other forms of discrimination.

But, unfortunately, the errant nature of some people gives rise to certain individuals — whether consciously or unconsciously — believing that they are better than others and exerting their privilege and power over others.

So, as we move into November, do not put Black history (and what it entails) away for another year, only to dust it off again next October. Let’s keep the conversation going. Let’s keep challenging systemic racism. Let’s keep educating each other. And let’s love our ‘neighbours’ as ourselves.

Carol Stewart is an Executive, Career and Leadership Coach, Speaker and Trainer specialising in introverted women. She coaches women to lead with confidence, influence and impact. Her book, Quietly Visible: Leading with Influence and Impact as an Introverted Woman, is available at https://amzn.to/2Zeqty2) Visit www.aboundingsolutions.com for more information.

“To accept one’s past—one’s history—is not the same thing as drowning in it; it is learning how to use it. An invented past can never be used; it cracks and crumbles under the pressures of life like clay in a season of drought.”