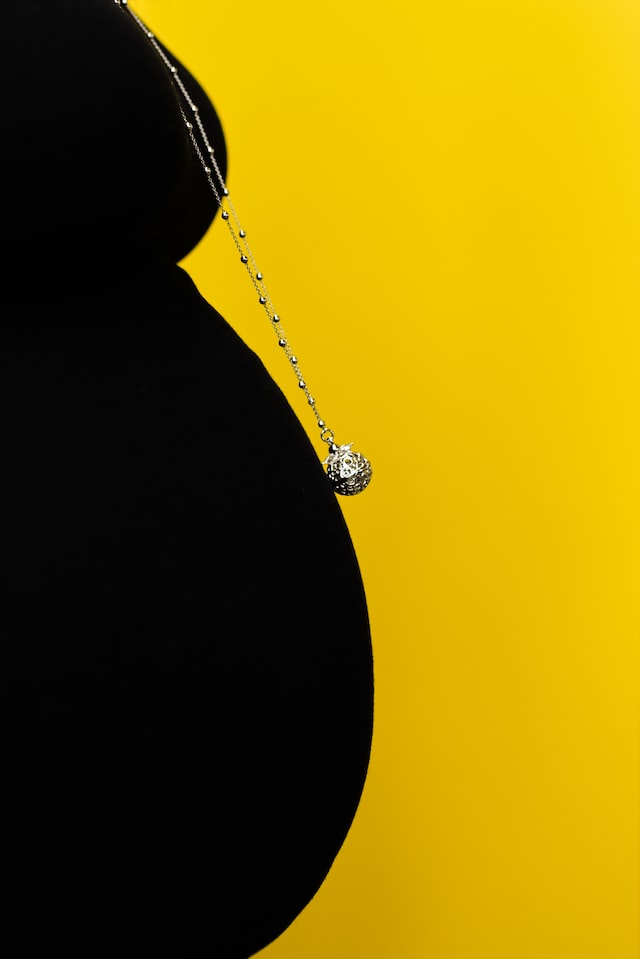 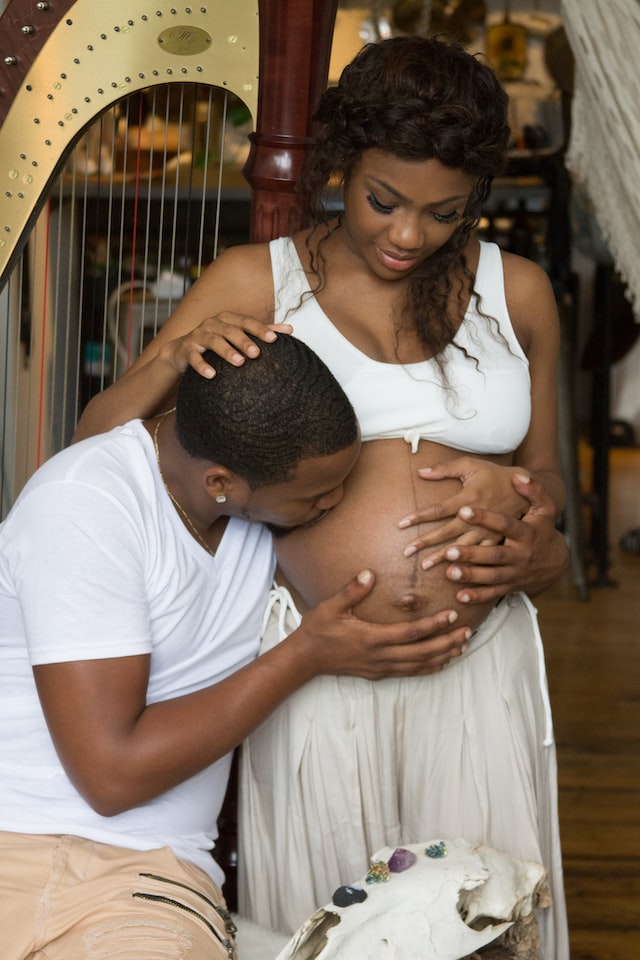 Not enough is known about the causes and barriers that are leading to worse maternal outcomes for babies born to minority ethnic mothers.

Babies born to Black mothers in richer countries are more likely to be stillborn or die in the first four weeks of life than those born to white women, new research has found.

A new meta-analysis published in the Lancet today (Thursday 8 December) funded by the National Institute for Health and Care Research, the research partner of the NHS, and the health charity Wellbeing of Women, shows significantly worse survival and health impacts for babies born to women from Black and ethnic minority groups across high and upper-middle income countries including the UK, US, and Canada.

Drawing on 2.2 million pregnancies across 20 countries, the team of researchers from the University of Birmingham, Birmingham Children’s Hospital, Ramon y Cajal Hospital Madrid, and St George’s University London found that Black women were twice as likely to experience neonatal mortality, where their baby dies in the first 28 days after being born, as well as having a stillborn baby, compared to white women. Black mothers also experienced worse outcomes including preterm birth and small-for-gestation-age babies leading to increased risk of health complications.

The study found that Hispanic mothers experienced worse neonatal mortality with three times as many babies dying in the first four weeks after birth compared to white women across the countries considered for the study. The analysis also found that mothers from South Asia and East Asia had significantly higher rates of preterm birth and small-for-gestation-age babies.

Professor Shakila Thangaratinam from the University of Birmingham and lead author of the study said:

“Our analysis shows that babies of mothers from underserved and underrepresented racial and ethnic groups being more likely to die or face serious complications is a global phenomenon.

“Simply put, it’s not good enough that women who aren’t white are more likely to either lose their baby either during pregnancy or in the first weeks of life, or experience complications that can have a significant impact on their quality of life.

”Simply put, it’s not good enough that women who aren’t white are more likely to either lose their baby either during pregnancy or in the first weeks of life.

“Race and ethnic disparities in perinatal care is not located to one specific country or region, which means that there is a systemic issue across richer countries that needs to be addressed as an international community.

“Taken together with strong evidence that ethnic minority mothers themselves are at increased risk of death or major health complications during pregnancy, this paper further supports the need to urgently understand how healthcare systems are struggling to provide the right care for underserved families.”

The disparities in pregnancy outcomes highlighted between groups of underserved and under-represented mothers and white mothers highlight the need for global action.

Although the analysis of 51 papers demonstrates the scale of disparities between groups, the research group point out that a lack of data to identify the scale of the risks faced by women from racial and ethnic minority backgrounds.

Dr John Allotey, Lecturer in Epidemiology and Women’s Health at the University of Birmingham said:

“We urgently need to answer the question about why these systematic disparities exist around the world. We do already know that there are barriers that disproportionately affect women from racial and ethnic minority backgrounds, and part of addressing this tragic perinatal outcome gap is having better data on underserved populations.