An entrepreneur built a platform for diverse workers to share honest reviews of their employers. It's registered over 5,000 reviewers from companies like Google and Deloitte in its first year.

By the time Ekow Sanni-Thomas left the corporate world after 11 years in real estate, he had seen firsthand how easy it is for companies to turn their backs on Black employees despite claiming to promote diversity and inclusion.

"This is a problem that I've dealt with throughout my career, not just lack of diversity but also companies having false reputations," Sanni-Thomas said.

His negative experience at his last job sparked the idea for his startup, Inside Voices, an online platform for diverse workers to submit anonymous reviews of their employers. It's similar to other review sites, like Glassdoor or Indeed, but it's designed to share the unique perspectives of underrepresented employees.

Sanni-Thomas says transparency is one way to equip workers of color with the knowledge they need to find the right company.

Since the global reckoning with racism and police violence two years ago, companies have pledged billions of dollars to anti-racist causes and set goals to recruit and retain Black talent. However, many consultants, professors, and employees contend that diversity efforts to date have failed across the corporate world.

“The only reason that companies are able to get away with this is because there’s no transparency,” Sanni-Thomas said. “There’s no place for us to hold them accountable. That’s where Inside Voices intends to come in.”

Building a company from scratch

Inside Voices also aims to address some of the challenges that other review websites face.

Sanni-Thomas said he’s focusing on designing the website to weed out spam and provide relevant information to Black and brown employees. Users submit anonymous reviews, answering questions that diversity experts have created, such as: “How do you feel about this statement: I would recommend my company to a person of color?” 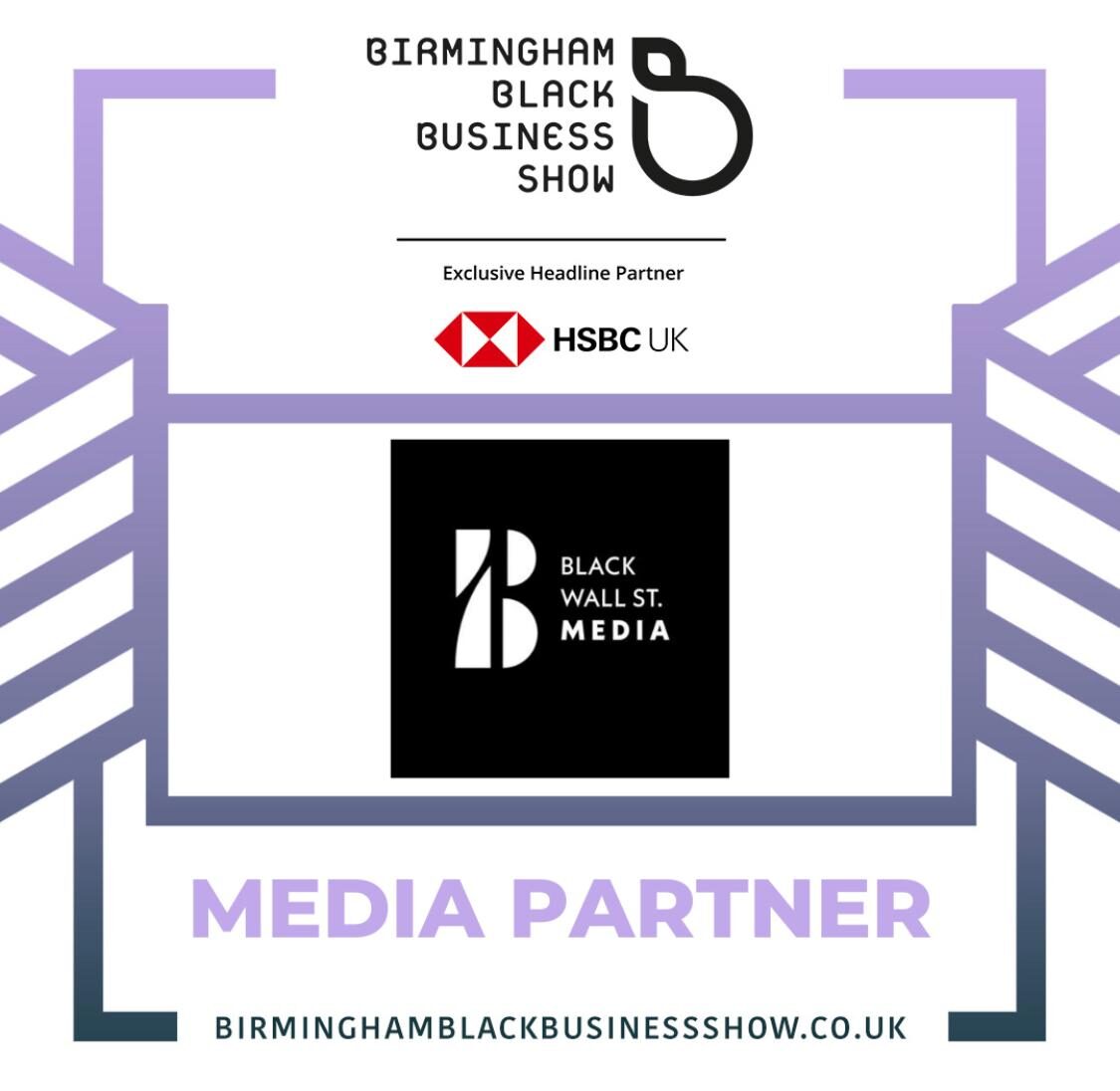 Sanni-Thomas said Inside Voices currently has about 5,000 user reviews, from major companies like Salesforce, Google, and Deloitte, among others.

Since he left his job to build his company in March 2021, Sanni-Thomas has made intentional choices as a CEO to ensure that the foundation of Inside Voices remained aligned with his mission.

First, he says he took the extra time to find contractors of color to build his website. He also made the decision to stay away from venture-capital funding, funding the initial product out of his one savings account. In 2020, only 3% of venture-capital funding went to Black-owned companies, though Black entrepreneurs owned 10% of companies in the US, according to Reuters.

For a while, users rolled in slowly. But when Sanni-Thomas committed to using TikTok and LinkedIn, he finally found his footing. Inside Voices currently has over 31,000 followers on TikTokand Sanni-Thomas has become an influential voice about diversity on the #careertok hashtag, which influencers who give advice about career development frequent.

“"There's a lot more snakes than there are ladders,"” 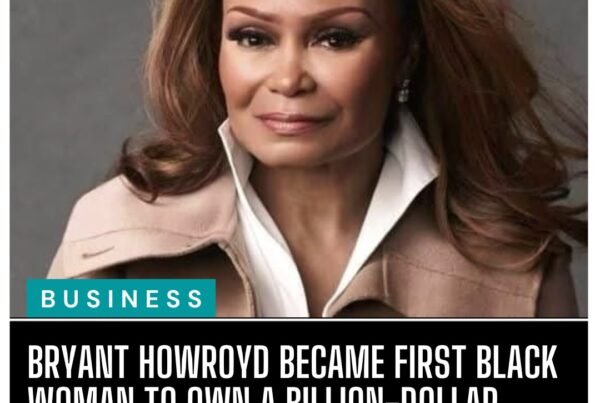 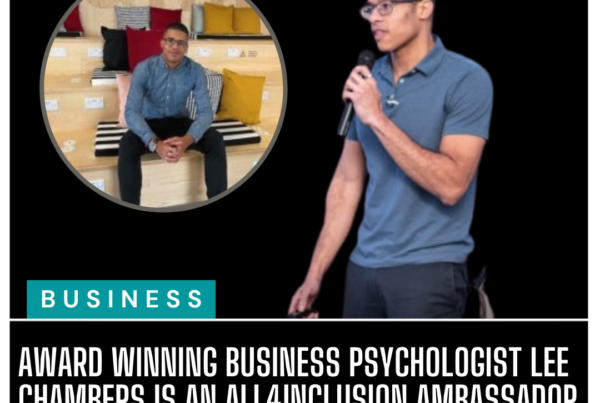