Next year will mark the 75th anniversary of the birth of the ‘Windrush Nation’ – the modern UK Black community, encompassing the pioneers and all future generations, and to mark the occasion Reach Society and Life Radio UK have joined forces on a couple of initiatives, starting with ‘Milestones’.

This is a series of radio programmes and podcasts highlighting a selection of the contributions and achievements of the UK Black Community from 1948 to the present day.
The second initiative is the commissioning of an anthem.
Milestones is hosted by Mike Johnson and Dr Dwain Neil OBE (the series creator). 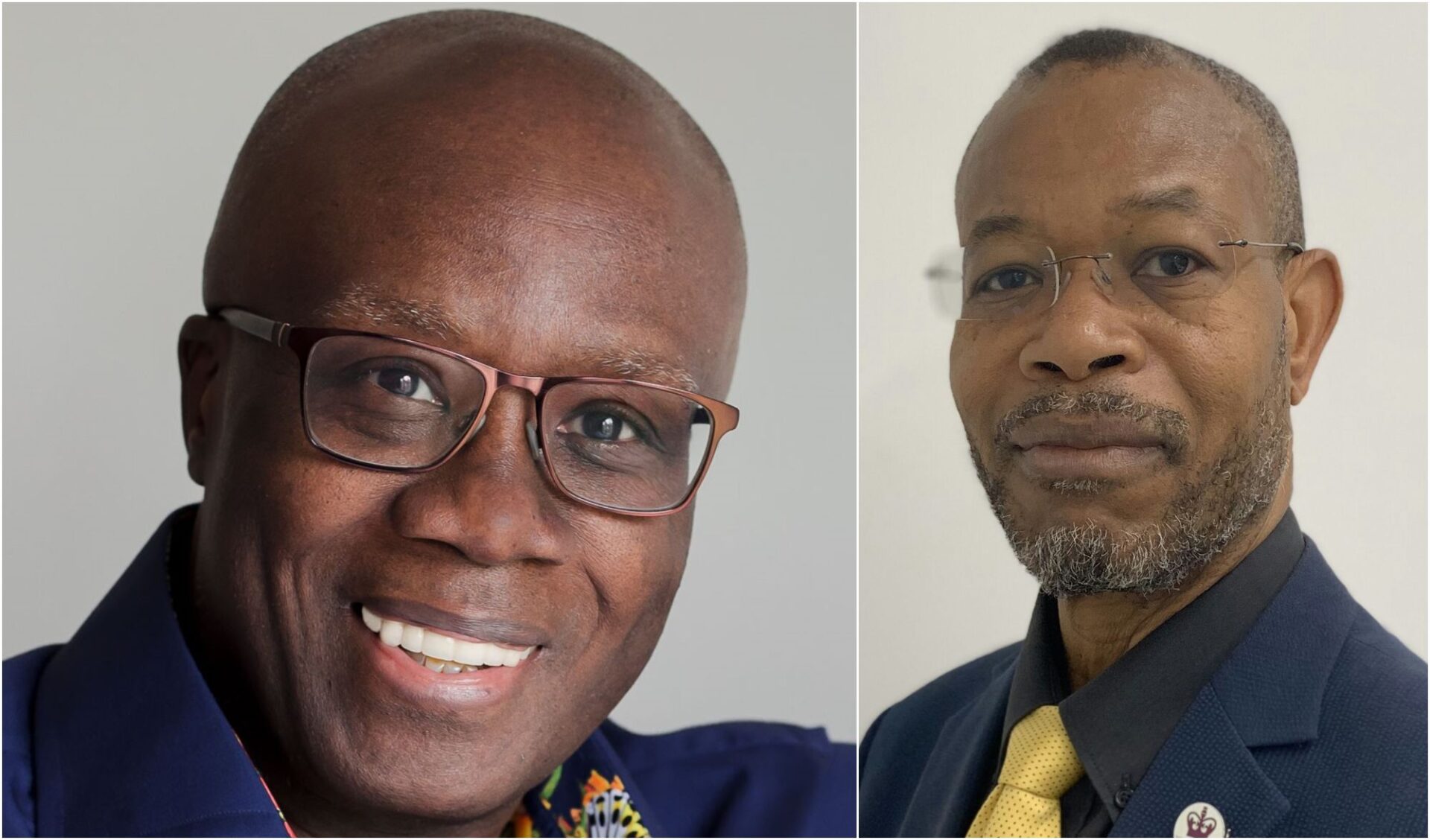 Mike and Dwain are joined by a few esteemed guests to review and pay tribute to the achievers and contributors in the UK Black community across nearly eight decades since 1948.

These include Dr Keith Davidson, Educator and CEO of KAD Publications; Angela Clarke CEO of RAFFA, the charitable arm of the Church of God of Prophecy; Rudi Page the founder of Making Connections Work, and someone who was closely connected with the Dyke & Dryden story.
Then there is Lord Herman Ouseley, the man who started the “Kick It Out” campaign in football during his time as the Executive Chairman of The Commission for Racial Equality; and Professor Sir Geoff Palmer, Chancellor of Herriot Watt University, and the man who chaired the recent review that led to the City of Edinburgh saying sorry for its part in the slave trade, and whose research led to the development of the Barley Abrasion Process which has been used for roughly 50 years in the brewing and distillery industry worldwide.

The series is being launched at a press conference on Monday 12 December at 11:00 am, at the Warren Centre, Basement 1-8 Suffolk House, Whitfield Place, London W1T 5JU (Nearest Tube: Warren Street).

Mike Johnson said: “We want to disrupt the stereotype that role-models in the modern Black community are only sportsmen and women, or from the world of entertainment. Our intention is to take the listener behind the scenes to highlight people and events that have helped to shape the way we live today and share information that would have remained hidden without a series like Milestones.”

He goes on to say, “This is by no means an exhaustive list, and with each episode comes a call-to-action for listeners to submit their milestone nominations, including themselves, for subsequent series.”

Dr Dwain Neil OBE said: “The unveiling of the National Windrush Monument in June of this year was the trigger that inspired the question – what are the other milestones in our modern Black community? And it was not long before my research produced several more from the decade of the UK arrival of the Windrush pioneers to the extraordinary contributions of their grandchildren in the present day. The range of our milestones filled me with a deep sense of pride and are a source of cultural esteem. I believe that others will also be inspired by them.”

The series runs for nine weeks, starting on 19 December at 9am, online at https://www.liferadio.uk, the Radioplayer App (Search for Life Radio UK), and DAB Radio (Channel 9A) in North Birmingham. The podcasts will be available on Spotify shortly after broadcast.Editors Notes

Life Radio UK is a Christian Radio station, with contributors drawn from various Christian traditions, tackling the issues of everyday life, and offering some possible solutions. We broadcast 24/7 on the internet, DAB radio, and mobile Apps, and offer a combination of music and speech programmes covering issues around faith, family, finance, personal health, and relationships.
website at https://www.liferadio.uk

Reach Society is a social enterprise which was founded in October 2010; it is operated by a small team of volunteers to encourage, motivate, and inspire young people to develop their potential to make viable transitions into adult life.

In 2017 Reach Society won the prestigious Queen’s Award for Voluntary Service (the MBE for voluntary groups). Since its founding, the Society has impacted roughly 33,500 young people across the UK and has written and published a collection of six inspirational books. It has put in place collaborations for the benefit of young people, such as the Durham STEP (Space to Explore Potential), designed to offer summer school places to talented British Black year-12 pupils at the prestigious Durham University.

The idea started in 2018 and has created several undergraduate places at Durham, the fifth oldest university in England. Since 2019 it has spearheaded the annual Windrush Day Thanksgiving Gatherings across the UK in the period from Windrush Day (22 June) to the Sunday following. Visit the website for more information – https://www.reachsociety.com 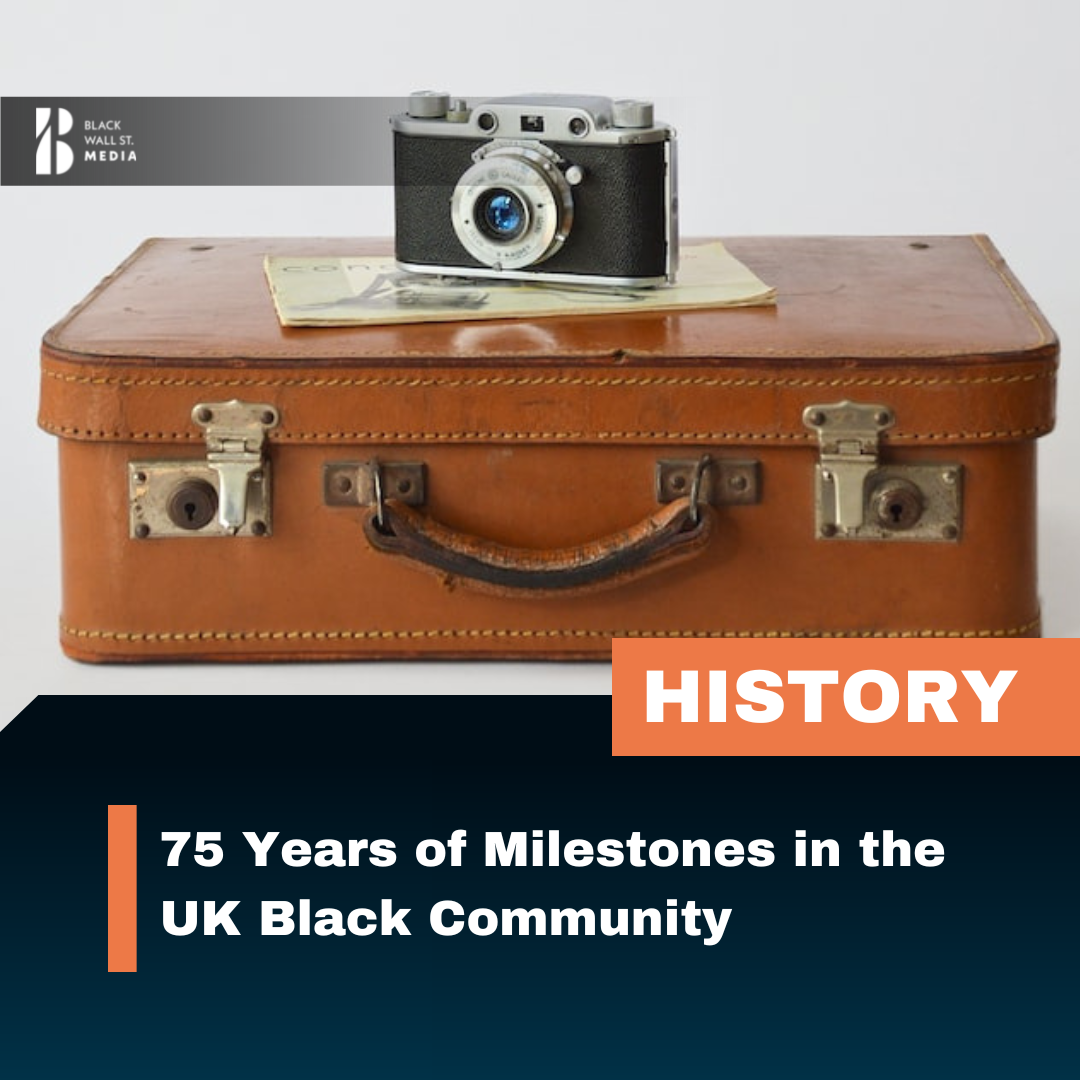 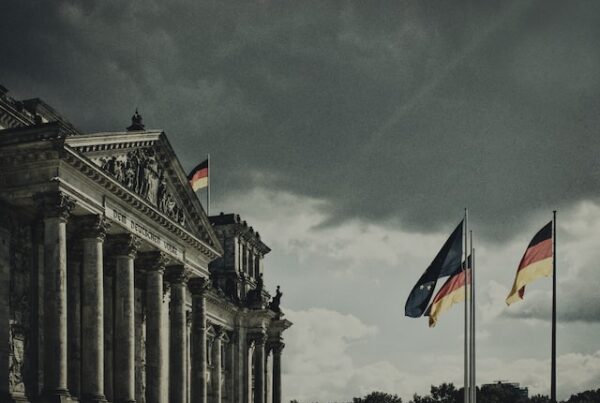 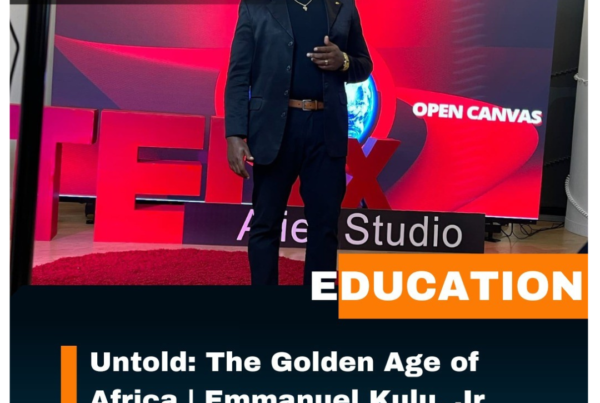 "As a human society, we cannot continue to ignore the contribution of Africa to the…