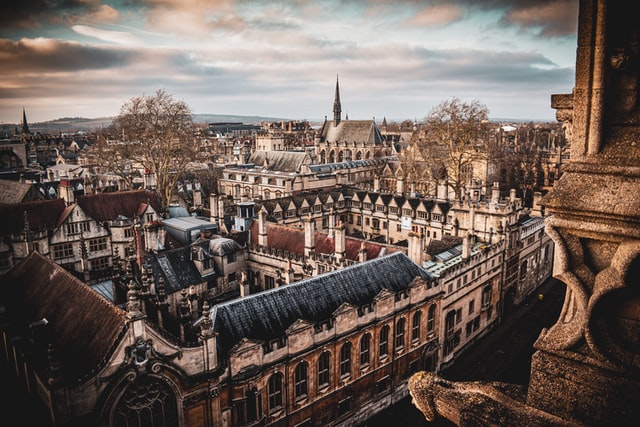 By BWSMDecember 31, 2021January 2nd, 2022ACADEMY OF EXCELLENCE, Latest
No Comments

A legendary American civil rights activist, Sharpton was a formative figure in the late Nineties, and protested with figures such as Jesse Jackson. His work acted as a precursor to much of the Black Lives Matter movement, with President Obama describing Sharpton as “the voice of the voiceless and a champion for the downtrodden”

‘If We Keep Rising Up, We Can Continue On The Long March To Justice, Together’

ABOUT THE OXFORD UNION SOCIETY: The Oxford Union is the world’s most prestigious debating society, with an unparalleled reputation for bringing international guests and speakers to Oxford. Since 1823, the Union has been promoting debate and discussion not just in Oxford University, but across the globe.