Zoe Adjonyoh is on a mission to bring African food to the masses. Born to a Ghanaian father and Irish mother, the writer and chef from South-East London deepened her understanding of West African cuisine after a trip to visit her extended family in Ghana.Described by the Observer as a “standard bearer for West African food,” one of “London’s hottest chefs” by Time Out and named by Nigel Slater as ‘one to watch’ bringing immigrant food to Britain.Since her first sell-out supper clubs at her home in Hackney Wick in 2010, Zoe has taken her fresh interpretation of classic Ghanaian flavours to venues across London, Berlin, Accra, Yekaterinburg, San Francisco and New York, and has become a leading voice in the African food revolution. She recently published her debut cookbook ‘Zoe’s Ghana Kitchen’. 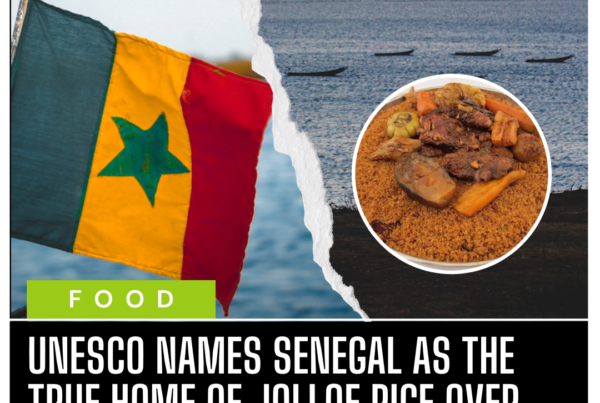