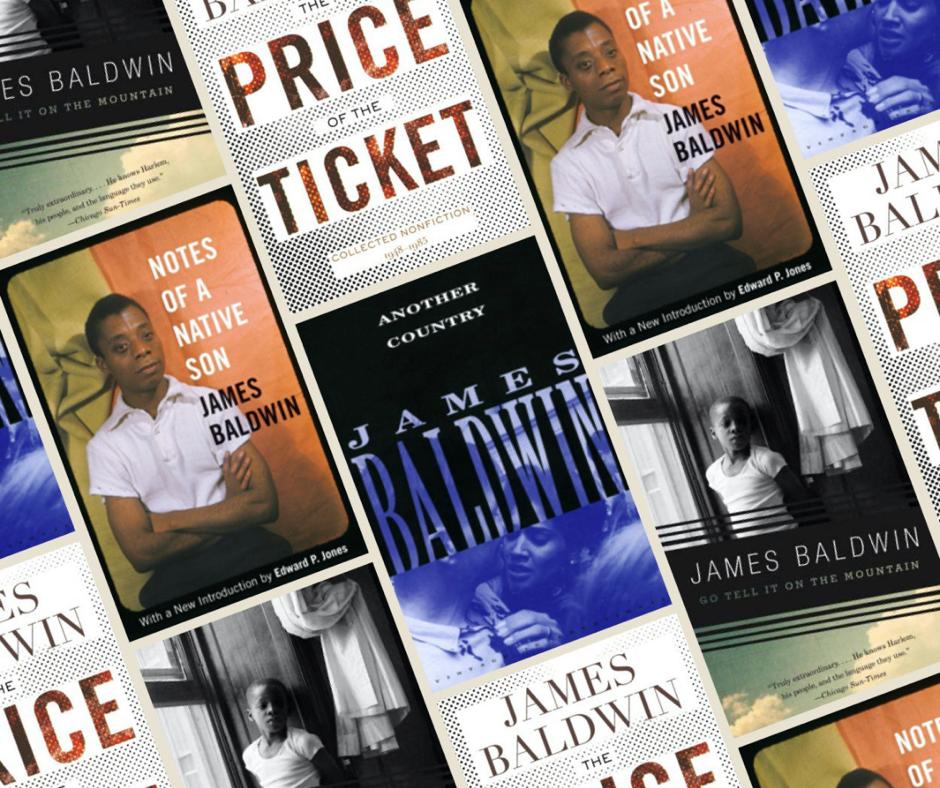 “I love America more than any other country in the world and, exactly for this reason, I insist on the right to criticize her perpetually.”

There’s just something about James Baldwin’s gut-punching prose that compels you to keep reading, even as your heart breaks. That Baldwin’s works still feel deeply relevant today, more than 30 years after his death, is a testament not only to his legacy as a midcentury thinker, but also to the United States’ persistent refusal to confront and correct its anti-Blackness. The 10 must-read James Baldwin books on the list below barely scratch the surface of his body of work, but are sure provide newcomers and longtime Baldwin fans alike with hours of enlightening reading.

Born in Harlem in 1924, as the second-eldest of 10 children in Emma Joynes and David Baldwin’s blended family, James Baldwin showed signs of literary talent early in life, but originally planned to follow in his stepfather’s footsteps and become a Baptist minister — an experience that heavily influenced his semi-autobiographical novel, Go Tell It on the Mountain. His publishing career officially began with a 1947 article in The Nation.

Baldwin expatriated to France in 1948, and his first three books — Go Tell It on the Mountain, Notes of a Native Son, and Giovanni’s Room — followed within the next 10 years. Despite spending the rest of his life in Europe, Baldwin famously wrote in Notes of a Native Son: “I love America more than any other country in the world and, exactly for this reason, I insist on the right to criticize her perpetually.” He died of stomach cancer in St. Paul de Vence, France in 1987, and was buried in Hartsdale, New York’s Ferncliff Cemetery, where his mother now rests beside him.

Below, 10 must-read James Baldwin books that will help you understand one of the U.S.’s most insightful activists.

We only include products that have been independently selected by Bustle’s editorial team. However, we may receive a portion of sales if you purchase a product through a link in this article.

‘Go Tell It On the Mountain’ by James Baldwin
Baldwin drew on events in his own life for his 1953 debut, which follows a Harlem teen, John Grimes, as he wrestles with numerous crises, both in his family home and in his personal faith.
‘Notes of a Native Son’ by James Baldwin
Baldwin’s first collection of nonfiction explores American pop culture and Jim Crow, as well as his life and experiences in France and Switzerland.
‘Giovanni’s Room’ by James Baldwin
An American living in Paris falls into a brief relationship with an Italian man in Baldwin’s heartbreaking second novel. The opening narration reveals that Giovanni will be executed at the novel’s close, and it turns out to be a twisted knot of interpersonal relationships and social politics that sends him to the guillotine.
‘Another Country’ by James Baldwin
In the wake of their jazz musician friend’s suicide, a small group of people tie their lives up in knots as they reckon with the guilt they feel for not saving his life.
‘The Fire Next Time’ by James Baldwin
Comprised of two lengthy essays, both published in 1962, The Fire Next Time is an indictment — not just of America’s institutional racism, but of Christianity’s impact on the country’s Black community.
‘Tell Me How Long the Train’s Been Gone’ by James Baldwin
Baldwin’s fourth novel centers on Leo, a Black actor living in Greenwich Village, as he recounts the details of his creative and romantic relationships while recovering from a heart attack he isn’t sure he’ll survive.
‘No Name in the Street’ by James Baldwin
Published in 1972, No Name in the Street examines a variety of historical events, including the Red Scare, the formation of the Black Panther Party, and the assassinations of Martin Luther King, Jr. and Malcolm X — men Baldwin counted as friends.
‘If Beale Street Could Talk’ by James Baldwin
Another gut punch of a novel, If Beale Street Could Talk follows an engaged couple whose dreams of a happy life together are broken when Fonny is imprisoned on false charges, leaving Tish unmarried and pregnant.
‘The Evidence of Things Not Seen’ by James Baldwin
Published in the wake of the Atlanta Child Murders, The Evidence of Things Not Seen investigates how Atlanta’s history and culture made it possible for someone to commit such heinous crimes and get away with them.
‘The Price of the Ticket: Collected Nonfiction, 1948–1985’ by James Baldwin
Collecting nearly 40 years of Baldwin’s essays, The Price of the Ticket provides readers with a overarching look at Baldwin’s evolution as a thinker and activist.
Next Post